China worries over rapprochement of India and US

China called on the US to respect steps it makes to settle the border dispute with India. 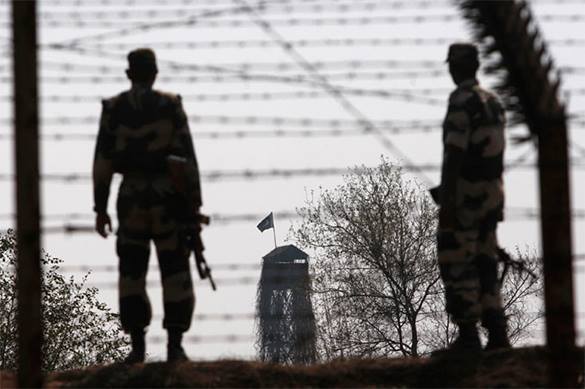 "China intends to secure peace and calm in the border regions of China and India and settle the border issue by means of negotiations with India," the Chinese Minister of Foreign Affairs claimed.

The US military intelligence report generated concern among the Chinese authorities. According to it, China deliberately increases its border contingent to aggravate situation near India. Authors of the report are also concerned about rising military presence of China all over the world. Special attention was paid to Pakistan.

The Chinese Minister of Foreign Affairs claimed in response to the US report, that "China intends to secure peace and calm in the border regions of China and India and settle the border issue by means of negotiations with India."

"China and India are reasonable enough to settle their issues on their own. We hope that other countries will respect our efforts on the settlement of the difficult situation," the Chinese Foreign Ministry pointed out.

As Pravda.Ru reported, several days ago the Firstpost article evidenced occurrence of a new knot of contradictions between China and the US. The case is that the United States have actively cooperated with India recently in the military technical field.

In June 2017 the Indian Prime Minister Narendra Modi will visit the US, where he will discuss import of the American military technologies. Authors of the article noted that India may soon become the US military ally, as New Zealand or Canada is. Such a scenario is totally unacceptable for China and Pakistan.