A political discussion turned into discussion of the Turkish President Recep Erdogan during a German talk show. 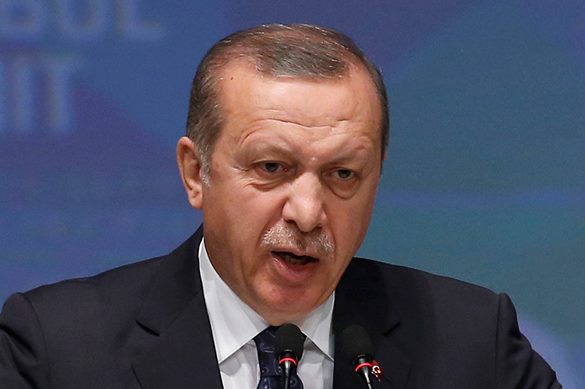 According to Die Welt, urgent issues on home and foreign policy of Turkey, as well as Ankara's fulfillment of its obligations given agreement with the EU, were discussed at the TV show.

Relations of Erdogan with the Turkish media was the most hot topic. Belief that the head of Turkey may be insane turned out to be a wide-spread one.

Erdogan is a certifiable case. One who sues 2,000 people because of an insult, has a slate loose, the German journalist Ulrich Kienzle stated.

The German journalist claimed that the President of Turkey is a "neosultan", who takes criticism too aggressively.

Participants of the talk show agreed that there is nothing about democracy in Turkey, as "more journalists go in jail than to work".