Two agents of the Israeli special services, who got stuck in their car in a muddy field while watching the German submarine, were pulled out by the local firemen. Now Israel got a bill from the German authorities of Quarnbek commune for rescue works. 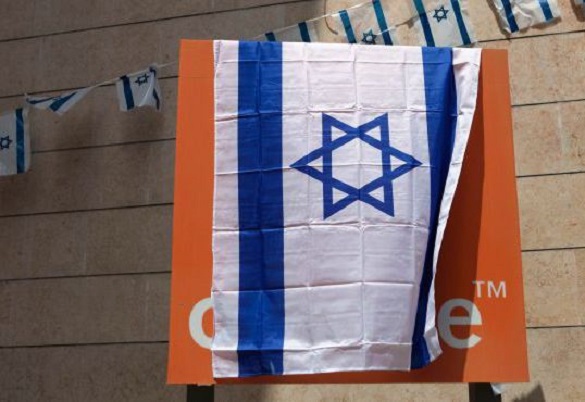 According to The Local, spies were watching the course of new German submarine down the canal connecting connecting the Baltic to the North Sea.

The secret service fellows drove into the "entrance forbidden" territory. An old woman who noticed them, gave the alarm and called the police. On arrival, the police officers found a car stuck in mud. So, they called the firemen and a local farmer with a tractor.

Apology for the spies are reported to have admitted that they were in the territory by order of the Israeli government.