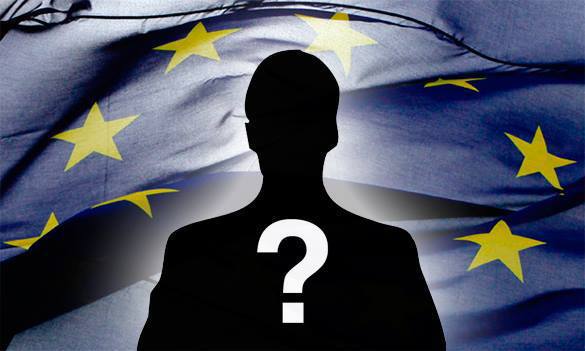 European countries and governments appear to be paranoid about the presence of Russian spies in foreign countries. Russia. To "protect" themselves from "omnipresent" Russian agents, European governments develop special methods and write memos. Sweden seems to be particularly concerned about the subject.

Sweden intelligence agencies believe that every third Russian diplomat, who visits the country is a spy. Suffice it to recall the recent story with the Russian submarine that Sweden military men said was supposedly patrolling the Swedish waters. The submarine was never found, but Sweden spent three million dollars of tax-payers' money in an attempt to find it, Pravda.Ru reports.

The UK intends to protect itself from "spyware attacks" from Russia too. Ex-commander of the British Navy, Alan West, said that fishing boats collect intelligence information rather than fish.

These and many other entertaining but sad examples show that the pro-Western propaganda is one of the tools against the so-called Russian espionage, Pravda.Ru says.

Not that long ago, German's Ministry for Foreign Affairs issued a curious document that became something like a memo to German diplomats, teaching them how to counter the "Russian propaganda." The document contained 18 Russian statements related to the Ukrainian conflict and suggested counter arguments that German diplomats were supposed to use in their work.