The 'Shariah patrol' in Vienna beat a citizen of Austria, who had tried to defend his Chechen wife and daughter. 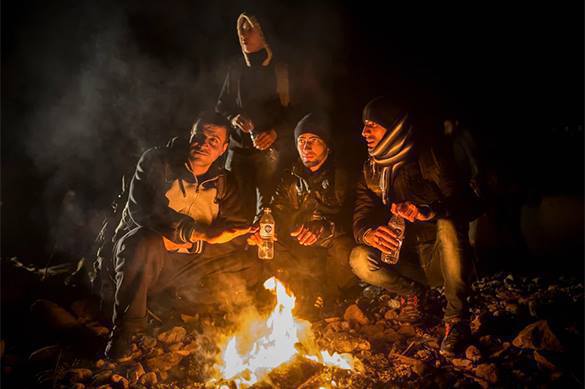 An attempt to defend the family from the so-called 'Shariah patrol' in the Millennium City region, which is controlled by the Islamists, ended up for the local resident quite sadly, according to the Kurier newspaper.

Various groups of migrants, who reside in the Austrian capital, are reported to fight for control over the region. The Shariah patrols check local bars and clubs and make sure the Muslim women comply with the Islamic dress code.

It is also known that the same street rows of migrants are taking place in other Austrian cities as well, that is Graz, Linz, Salzburg, and Sankt Pölten.

Cologne, the European Union and the Migrant Crisis