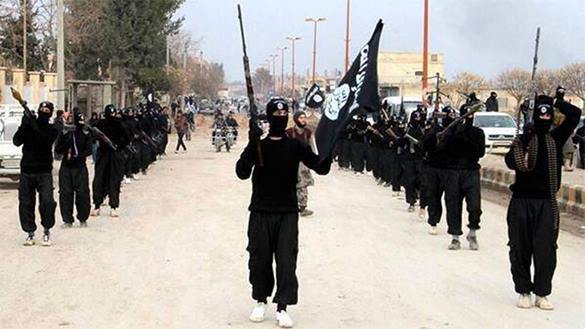 A German lady who was seriously injured in the bomb blast perpetrated by a Syrian terrorist in Turkey, has died from her injuries. The number of German people killed in the incident has now risen to twelve.

The tourist, a fifty-two-year-old lady, died at a hospital in Offenbach, near Frankfurt. Ten German tourists died at the scene when the terrorist exploded a bomb on January 12 near the Blue Mosque. An eleventh tourist died in Berlin later in the month. The bomber was affiliated to Islamic State.