On January 31-February 2, the Egyptian capital will host a meeting of the Egypt-Russia intergovernmental commission. Industry and Trade Minister Denis Manturov will chair the Russian delegation. The Russian delegation will include representatives of 60 major Russian companies. 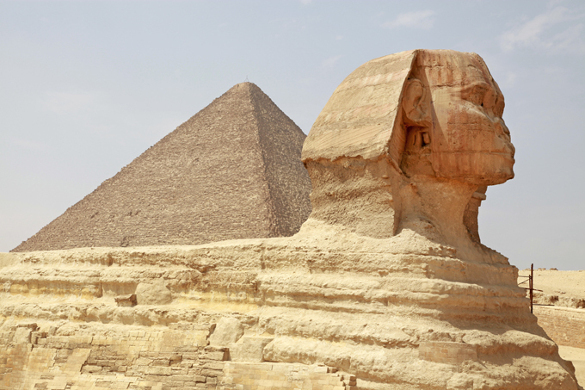 What shall we expect from the meeting? Pravda.Ru asked this question to chief researcher at the Center for Arab and Islamic Studies at the Institute of Oriental Studies, Doctor of Historical Sciences Bagrat Seyranian.

The Egyptian President has repeatedly spoken for the restoration of the relations that existed between Russia and Egypt during the presidency of Gamal Abdel Nasser. "But the sides are not ready for this yet. The international situation does not contribute to this either. Several Western countries have strong positions in today's Egypt. Yet, the leaders of both Egypt and Russia are wiling to restore the ties, at least some of them, that the two countries had during Nasser's presidency," the expert told Pravda.Ru.

Some experts believe that Cairo may act against the interests of Saudi Arabia:  Egypt may support the regime of Bashar Assad, for example.

Yet, Bagrat Seyranian believes that this is unlikely. "One needs to keep in mind the fact that Saudi Arabia has large financial opportunities. One of the objectives of Egypt and Saudi Arabia is to unite their efforts on defense. Egypt has human resources and a relatively modern army. Saudi Arabia has financial means. Egypt without the financial assistance of Saudi Arabia can not fully modernize its army. Saudi Arabia needs an army and the officer corps that the country does not have. Therefore, the Egyptians seek to contribute to the improvement of Russian-Saudi relations.

"Egypt has recently held democratic elections. However, political conditions in the country are still complicated. After Muslim Brotherhood, the state of affairs in the country remains unstable, and we all could see that when the Sinai plane crash occurred," Bagrat Seyranian concluded.