Members of the Communist Party of the Russian Federation asked President Vladimir Putin to ban flights of Russian airlines to Turkey and Tunisia, similarly to the suspension of Russia's air communication with Egypt. 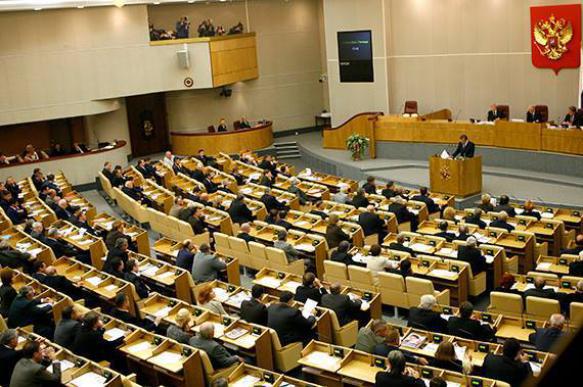 The authors of the appeal, Valery Rashkin and Sergei Obukhov, wrote in the appeal: "We ask you to consider the inclusion of Turkish and Tunisian republics on the list of the territories that fall under Decree № 553 of the President of the Russian Federation from 08.11.2015 that temporarily prohibited civil air transportation for Russian airlines to these territories from the territory of the Russian Federation."

As the MPs explained, flights to Turkey and Tunisia can be dangerous due to the presence of the Islamic state terrorist group in these countries. The Islamic State terrorist group, the MPs said, has conducted seven terror attacks in Turkey. In Tunisia, terrorists attacked two resort hotels in June in the city of Sousse.

As Pravda.Ru reported, on 6 November, Russian President Vladimir Putin ordered to suspend air traffic with Egypt, with the exception for special flights to evacuate Russians from this country for security reasons. Such measures were taken for the time of investigation of the causes of the Airbus A321 crash over the Sinai Peninsula.