Russia stops all flights to Egypt

The head of the Russian Federal Security Bureau (FSB), Alexander Bortnikov, urged the Russian authorities to suspend all Russian flights above the territory of Egypt until the reason that led to the crash of the Russian passenger jetliner over Sinai is established. 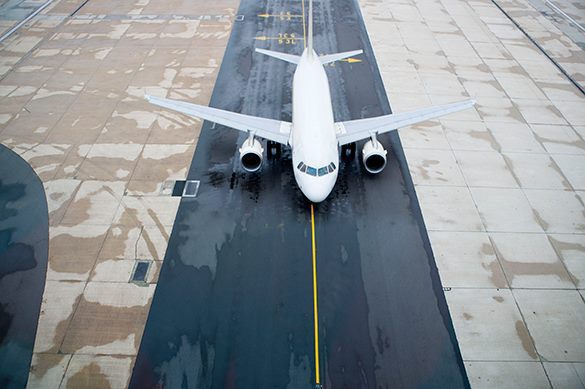 "It goes about the entire tourist channel in the first place," Bortnikov said, Pravda.Ru reports with reference to TASS.

Following the recommendation from FSB chief, Presdient Putin temporarily banned all Russian airlines from flying to Egypt. The decision is connected with the crash of the A321 airliner over Sinai that killed 224 people.