Russia's actions in Syria and its attacks on the positions of the Islamic State against the backdrop of four years of inaction of the United States have undermined Washington's reputation. 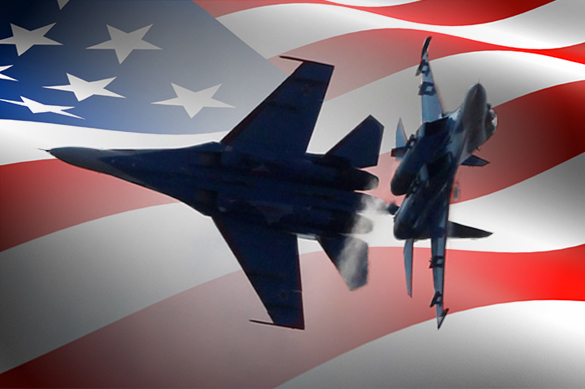 According to the German newspaper Handelsblatt, it becomes increasingly clear that the West is unable to resolve the crisis in Syria just like it could not solve other conflicts in the region, whether it goes about Iraq, Afghanistan or Libya. All the US could do is to aggravate chaos, the newspaper said.

According to German journalists, Washington is largely responsible for the crisis in syria as the US originally supported the opposition, including armed groups. In response to the large-scale offensive of ISIS, the US has conducted just a few air raids.

Russia decided not to sit and watch the destruction of the Syrian state and rushed to protect the Assad government until it was too late, the newspaper wrote.

At the same time, the White House believes that Russia may face diplomatic consequences because of the current events in Syria, including international isolation.