The French authorities initiated investigation of war crimes allegedly conducted by the regime of the Syrian President Bashar al-Assad in 2011-2013. 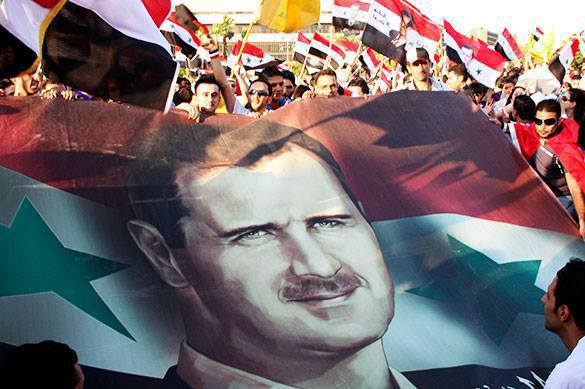 According to the France-Presse agency, preliminary investigation, which was started on September 15, is based on the evidence of former military policy photographer, who fled from Syria in 2013.

The photographer, whose code name is Caesar, reportedly owns 55,000 photos, which evidence bodies of tortured victims.

Pravda.Ru reported that the military conflict in Syria had claimed lives of over 220,000 people since March 2011, according to the UN data. The state army is opposed by fighters, who belong to various armed groups. The most active fighters are those of the extremist groups of the Islamic State and Jabhat al-Nusra.

Also read: French Foreign Minister: 'It's time for Russia to get to real, but not media fight against IS'