The Brazilian government is to cut expenditures by 26 billion reals to tackle budget deficit problem in 2016. 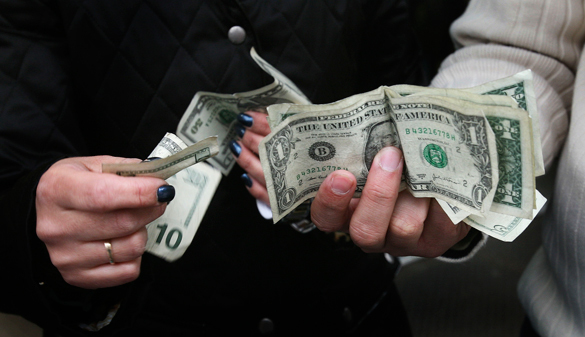 Joaquim Levy, Finance Minister explained that "this effort to cut spending will only take us so far, so as would happen in any country in the world in a moment of reduced economic activity and tax income, you have to seek out other resources. We're trying to find that balance."

According to him, the government intents to reduce spending on programs that provide sanitation, housing, technical training and broadband.

There may also be imposed a temporary tax on banking transactions for a term of 4 years. However, the initiative should be approved by the Parliament first.