Brazil plans to purchase Russian Pantsir-S1 surface-to-air missile and anti-aircraft artillery weapon system in 2016, the exact quantity is not reported. 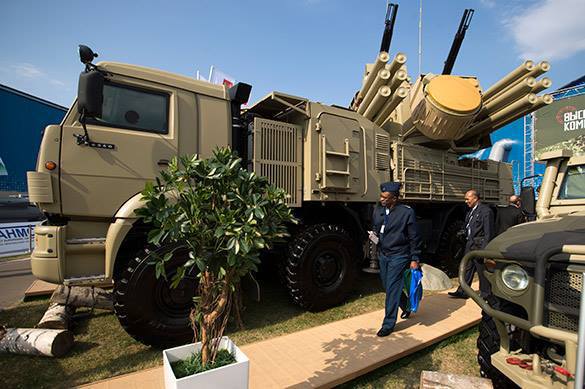 A lot will be dependent on the allocated budget funds.

Signing the contract on Pantsir-S1 purchase have been delayed for several years. Previously Brazil claimed about its intentions to buy the systems in order to secure the 2014 FIFA World Cup. Now, the new terms are announced, according to the high representative of the Russian Federal service for military-technical cooperation.

In 2013 the Brazilian Ministry of Defence signed a memorandum of understanding, which enables it to sign a contract on Pantsir-S1 and Igla-S delivery.