Michael Fallon, British Secretary of State for Defence regards Russian aircraft flights near the country's airspace as a "serious treat". 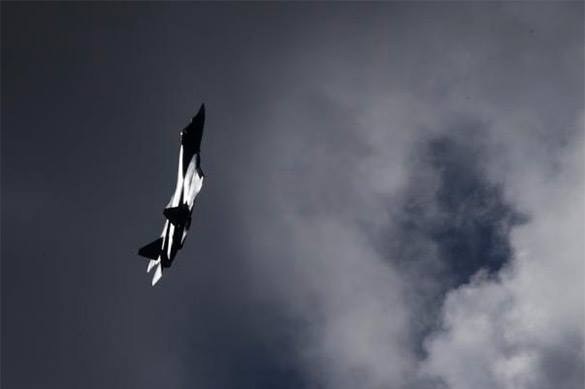 He also noted, that Russian aircraft hinder the civil aviation operation, as not responding to the air control services and pilots of the British Air Force.