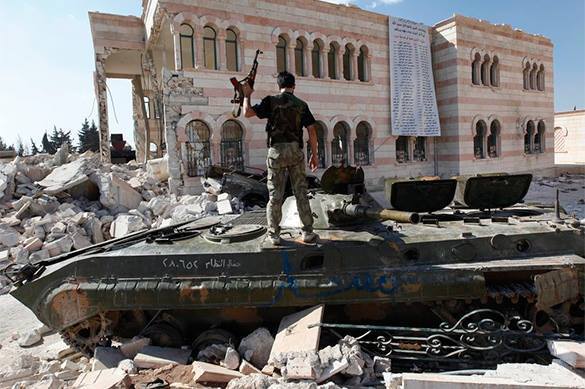 The Syrian government army managed to win back a range of oil deposits in the province of Homs, which had been occupied by the Islamic State terrorists last Saturday.

Talal al-Barazi, Governor of the region, refuted the statements that deposits are still under control of the fighters. He noted, that the Syrian military recovered lost ground, having won fights with the terrorists the day before.

Thus, the Islamic State group does not threaten the Jazal oil field any more.

However, there have still been no reports on the 127 kidnapped children, aged 11 to 15 in the Iraqi city of Mosul. The government forces believe, fighters will train them to be suicide-bombers.