EU's security costs a lot, thus it is farmed out to US

Member of the Russian Parliament Igor Zotov offered to shift the UN headquarters from the US to Switzerland. He has already addressed the corresponding letter to the UN Secretary-General Ban Ki-moon. Zotov believes that the UN should strengthen its role as a supreme arbitrator on the international stage, and not become an instrument of influence in the hands of the US. 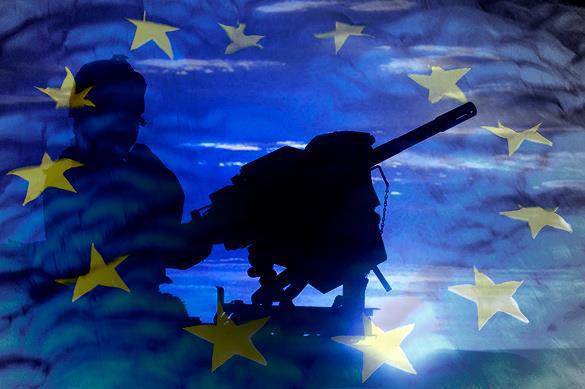 Gabor Stier, Hungarian foreign policy analyst and constant participant of the Valdai Club told Pravda.Ru whether this shift is possible.

According to him, NATO won't be the US' means. However, nobody does something or gives money, but the US. "That is why the situation can aggravate. Europeans do not want to waste money for security and army. The US thinks the other way, because he who has force in his hands, is more powerful," Stier noted in an interview with Pravda.Ru.

The Hungarian journalist also claimed that the main problem is the Europe's way of thinking - not to waste money for security, as it is expensive. "Thus, they farm it out to the US to secure the Europe's safety. It's a good idea, but not viable. It is also not viable, because the UN is an outdated organization, and something does not work there. We need something new, a new organization," Gabor Stier said.

The expert concluded that "we should act the other way. We should change the balance of power. If more countries have more power, then they will be able to pressurize the US, and it is not real to pressurize the UN," Gabor Stier added.

Also read: What is the United Nations Organization for?