Snowden is a Russian, or Chinese spy?

All manner of speculation has appeared lately in the US, assuming that Snowden has someone standing behind him, someone who can benefit from the CIA and NSA disclosure. 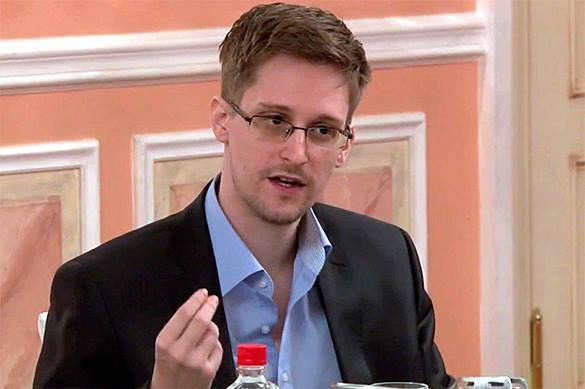 Russia and China turned out to be the first ones on the list.

These countries are reported to be interested in the USA dethroning and depriving it of leadership in cyberspace.

It is also stated, that Russia and China are interested in transatlantic union disruption, and the West being torn to pieces.

Such a paranoia generated by the US fevered imagination suggests that there may be a secret 'driving force', as a common employee could hardly get access to such a quantity of secret documents.

The fact, that Snowden preferred to hide in Russia also arouses suspicion among the Americans. Having different notebooks during his trips, Snowden also could pass data to China. His 'secrets' influencing relations between Europe and the US not in the best way, also seem questionable to the Americans.