Iranian Deputy Foreign Minister Seyed Abbas Araqchi named the main hindrance to the nuclear deal between Tehran and the Group 5+1. 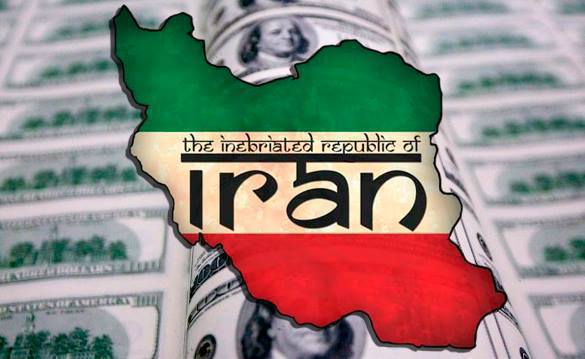 According to him, the parties can not reach the agreement, because of the Western countries stance on the sanctions on Iranian arms trade.

The Islamic Republic can not make any compromise with the US, Russia, China, Britain, France and Germany for two months now.

Araqchi said his country "wants all sanctions removed. The US cannot keep the sanctions structure and reach a deal with Iran".

He mentioned that the US wants to maintain a part of the sanctions even after endorsing a final agreement with Tehran, stressing that Tehran would never agree to such terms.

Araqchi said the arms embargoes have been a blessing in disguise for Iran as they have encouraged the country to stand on its own and achieve extraordinary growth in its defense and weapons production industries.

Also read: Zarif: Iran will not halt research on centrifuges