Cyberdollars to wage large-scale war on the Internet, albeit not now 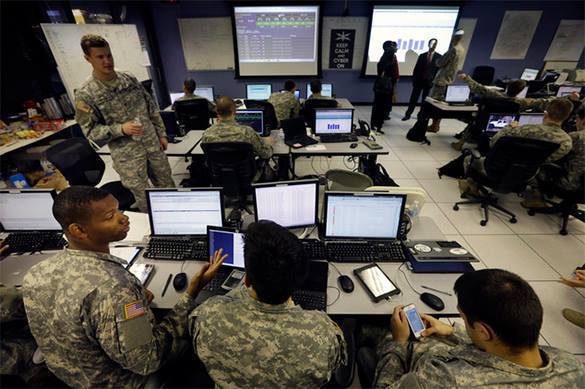 During the last few years, Pentagon officials have been paying special attention to financing cyber security. This year, the department has already spent 5.5 billion US dollars to combat cyber attacks.

In March, Pentagon employees calculated that the budget for dealing with cyber attacks increased significantly - by 92 percent. The Pentagon thus decided to correct the spending without losing quality. It is assumed that a part of real funds from vulnerable accounts will be converted into a virtual currency - so-called cyber-dollars. However, the development of their protection will reduce previous costs only by seven percent, Pravda.Ru reports.

Also read: Modern-day hackers can attack anything, everywhere, any time

To combat cyber threats, US authorities established the Intelligence Integration Center, Pravda.Ru reports. The center is to become operational in late fiscal year 2016.