The recent statement from the Russian ambassador to Denmark, who said that the  kingdom, should it cooperate with NATO, may become a target for Russia's nuclear strike, is a provocation, Latvian Foreign Minister Edgars Rinkevics tweeted. 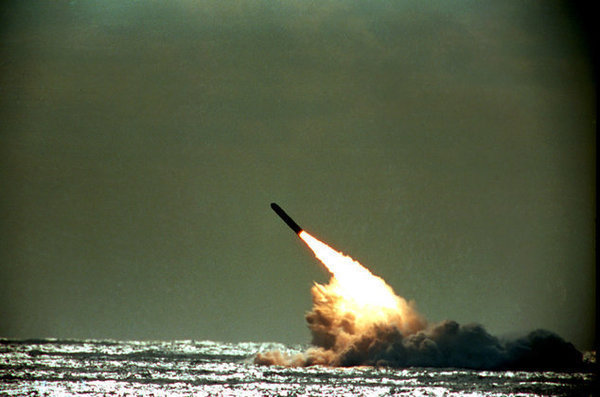 "Nuclear threats from the Russian ambassador to Denmark are alarming. I hope that the escalation of rhetoric is not a hint of concrete actions planned," Rinkevics wrote on Twitter.

Earlier, Russia's ambassador to Denmark, Mikhail Vanin, stated that Denmark may become a target for Russian nuclear missiles, if the country decided to join NATO's missile defense system in Europe.

Pravda.Ru asked political scientist, co-chairman of the National Strategy Council Valery Khomyakov, to comment on whether the above-mentioned remarks from the Russian ambassador were provocative indeed.

"I do not remember this kind of statements even from the Soviet times. Back in those days, if any ambassador said that we can use nuclear weapons, he would either be expelled or jailed. If Denmark joins the missile defense system, this is her right. This is not no threat for Russia. I would sack the ambassador, but it would also be good to check his mental health, as it is unclear how a person with this level of non-diplomatic conduct could serve as an ambassador to a foreign country," said Valery Khomyakov.

The political scientist also told Pravda.Ru that one of the duties of ambassador's job was to establish good neighborly relations with Denmark. "We have a lot of problems there, save for the far-fetched missile defense system. The main problem is the Arctic question, so it would be better for him to look into that instead. Denmark is one of the five countries that has claims to the Arctic region."