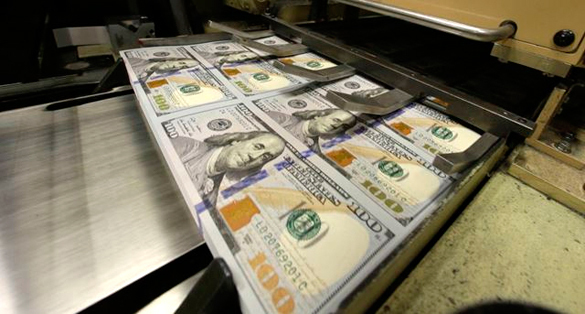 The administration of the National Bank of Ukraine is expected to be changed after Poroshenko's protégé, the current head of the bank, Victoria Gontareva, could not handle the situation in the country and failed to prevent the collapse of the hryvnia, the national currency of Ukraine.

It was also reported that the US Congress raised the issue of Gontareva's corrupt activities when she served at ISU investment company and provided services to Nikolai Azarov's offshore organizations to purchase currency government bonds.

As a result, Gontareva may soon lose her post, ex-MP Andrei Shkil wrote on his Facebook page.

"According to my sources, the post of the head of the National Bank of Ukraine may go either to Dominique Strauss-Kahn or Viktor Yushchenko. They say this is serious," he wrote.

Viktor Yushchenko served as head of the National Bank of Ukraine from 1993 to 1999.