Canada wants Russia to be barred from 2018 Olympics 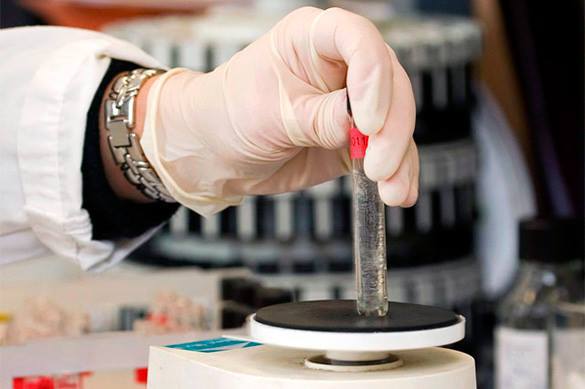 According to Smith, who is a member of the IOC and the Sports Arbitration Court (CAS) in Lausanne, such a decision would help ensure the "integrity protection" of the upcoming 2018 Winter Olympics in South Korea.

The COC recommends the introduction of immediate and significant sanctions against the Russian Olympic Committee, sports officials, and athletes. The statement was made at a meeting of the Canadian National Olympic Committee in Vancouver after Russian President Vladimir Putin accused the US of putting pressure on the IOC to prevent Russia from entering the 2018 Olympics.

The COC recognises and appreciates the work of the two commissions headed by Samuel Schmid and Denis Oswald, but this meticulous work is time consuming, Tricia Smith said. "If the conclusions from the commissions are not imminent, we ask that provisionary measures be taken, including suspensions, to safeguard the integrity of the Olympic Winter Games, now only 112 days away," she added.

It is worthy of note that it will be up to the International Olympic Committee to make a decision on Russia's participation in the 2018 Olympic Games in South Korea. In July 2016, the IOC established two commissions under the leadership of Denis Oswald and Samuel Schmid. The first one rechecks doping samples of the athletes, who took part in the 2014 Games, and the second one investigates the involvement of the Russian Ministry for Sports in the possible concealment of doping violations by Russian athletes.