The Chinese-born An performed Rachmaninov's Piano Concerto No. 2 in the competition's final round on Thursday night, winning the US$25,500 prize. Russians Alexander Moutouzkine and Zlata Chochieva took second and third place in the contest, held at a concert hall in downtown Copenhagen's Tivoli amusement park. 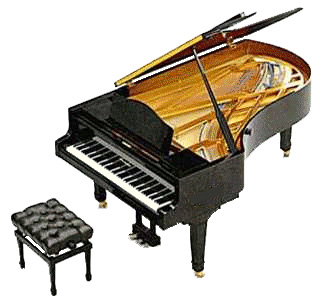 The contest's three judges were John Barstow of the Royal College of Music in London, Swedish pianist Bengt Forsberg and Denmark's Katrine Gislinge, also a pianist.