The release of the action movie "Hunter Killer" starring Gerard Butler and Gary Oldman has been delayed in Russia. The motion picture was to be premiered in Russia on November 1, but the distributing company requested all cinemas to cancel all screenings of the film. It was reported that the film has not received a distribution license from the Ministry of Culture of the Russian Federation. 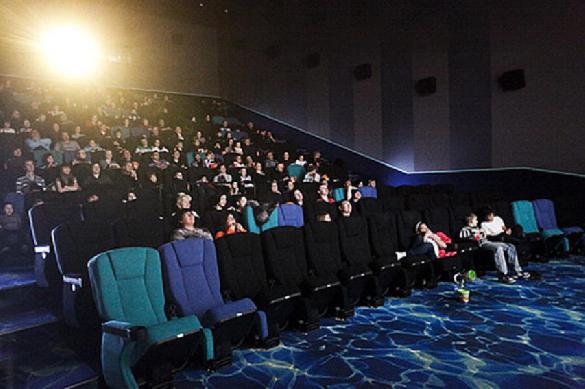 "Hunter Killer" tells the story of the eponymous American submarine going on a combat mission to rescue the Russian president from the hands of insurgents who try to stage a coup to seize power in Russia.

However, the Russian trailer of the film did not include any references to Russia, so it was impossible to understand what the film was about.

Representatives of the press service of the Russian Ministry for Culture explained that the distribution license was not issued for the film because the State Film Fund of the Russian Federation received a bad quality copy of the film. "The State Film Fund received the second hard drive only on October 30 - one day before the film was to be released in Russian cinemas. Obviously, the company could not check the hard drive and accept the copy of the film for permanent storage," officials said.

Earlier, "Hunter Killer" was banned in Ukraine as a motion picture that demonstrates the power of Russian special services and weapons.