Champions: It's City or Real, Atlético or Bayern 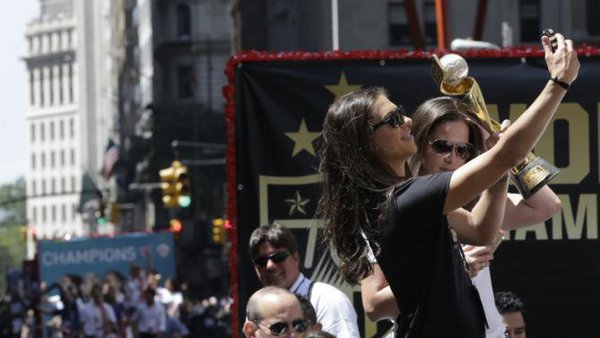