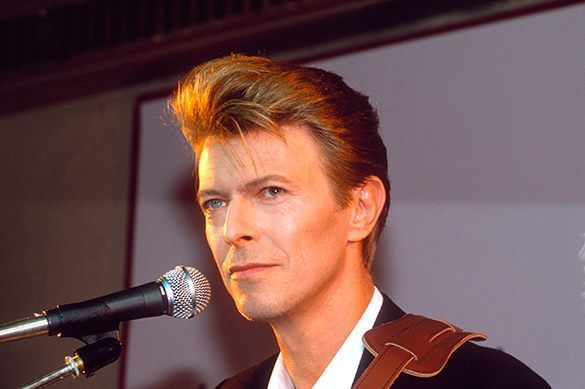 "January 10 2016 - David Bowie died peacefully today surrounded by his family after a courageous 18 month battle with cancer. While many of you will share in this loss, we ask that you respect the family's privacy during their time of grief," a message posted the official Facebook page of the musician said.

David Bowie became internationally popular in the early 1970s owing to his musical experiments. In 1975 he achieved his first big success in the USA with number one single "Fame", co-written with John Lennon.

The musician was also a talented actor. He stared in such well-known and critically acclaimed films as "The Man Who Fell to Earth", "Arthur and the Invisibles," "The Last Temptation of Christ," "Zoolander" and "The Prestige."

His role in "The Man Who Fell to Earth" earned Bowie a "Saturn" award. Bowie also has two Grammys and two Brit Awards.