Texas restaurant warns of its 'political incorrectness' on Christmas and faith

Texas restaurant administration has hanged a notice at the entrance, warning that 'this store is politically incorrect. We say Merry Christmas and God Bless America. We salute our flag and give thanks to our troops, police officers and fire fighters. If this offends you, you are welcome to leave. In God we trust.' 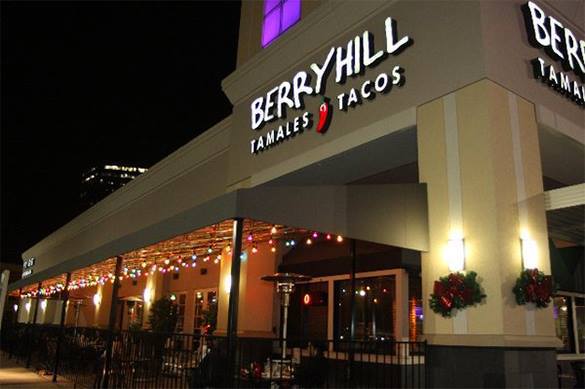 it is connected with the celebration of the coming Christmas, when some customers may find it politically incorrect.

Such an uncommon move was generated with a recent wave of criticism over the Starbucks, as its glasses were decorated with Christmas pictures.

Beside that, owner of the restaurant claimed that he's fed up with polite correctness. There is nothing bad in saying 'Merry Christmas', he noted. Apropos, the restaurateur is a Jew.