Bulgarian clairvoyant Vanga predicted that Daesh terrorists (the Arabic name of the Islamic State terrorist organization) would seize Europe. This should happen in 2016, The Daily Mirror wrote. 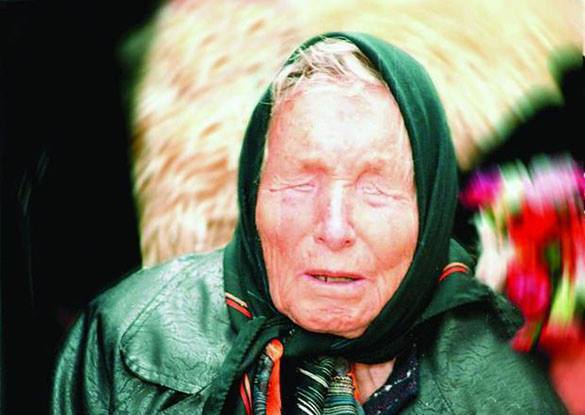 The newspaper said that Vanga's prophecies about terrorists in Europe were horrifying. According to the clairvoyant, Europe will cease to exist in its current form already in 2016, and the continent will turn into wasteland. Vanga also predicted the so-called Arab Spring in 2010. All will end with the establishment of the caliphate in 2043 with the center in Rome.

Noteworthy, Vanga predicted 9/11 terrorist attacks and the tsunami in Thailand.

In late November, ISIS militants posted a new video on the Internet, in which they said that next targets would be not only Russia, USA, France and Israel, but also Ukraine, Moldova, Switzerland and Malta - a total of 60 countries.