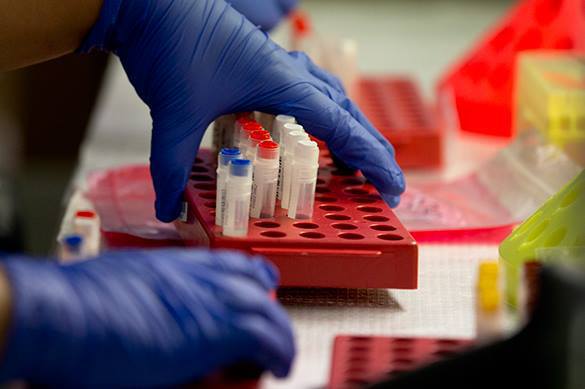 The virus that the specialist from Yakutia discovered causes irreversible genetic mutation, after which a person can live for only three years.

Also read: Progeria: Newborn child may turn into 80-year-old in one year

Terrible mutations may turn humans into plants or animals

In pictures: The boy that never grew up
"Only two of 16 patients are alive," the doctor said.

In the past, Maximova identified two other genetic diseases, known as SOPH-syndrome and the Yakutia dwarfism syndrome. The second one is common with every 30th resident of the republic.