US taxpayers spend $222,172 to study how sober men perceive women

American researchers from the University of Iowa are going to find out the origins of men's sexual initiative towards women. 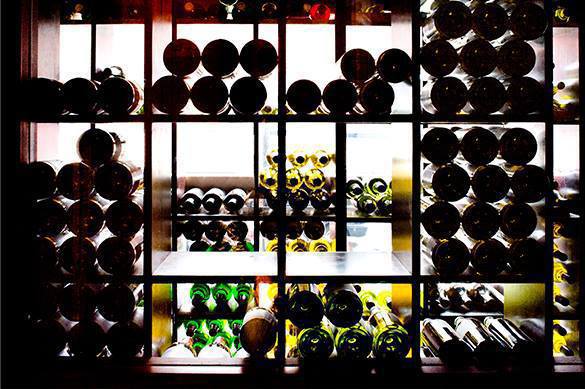 The researchers will study how men look at women, while being drunk and sober. The National Institutes of Health gives as much as $222,172 for the experiment.

In order to limit "male-initiated sexual aggression toward female acquaintances," the actual eye movements of young men when they are drunk and sober will be analyzed.

The project theorizes that men lose their "sensitivity to women's sexual interest" as they drink. The study will also explore whether males aged 21 to 25 years old have "rape supportive attitudes."

"The explicit translational goal of the project is to leverage theories and methods from basic cognitive and vision science to advance understanding of the effect of alcohol consumption on men's perceptions of women," the grant stated.