Lithuania: Gay club and kindergarten in one building 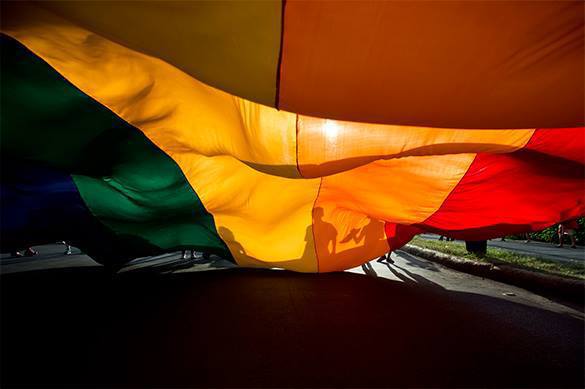 On of Lithuanian private kindergartens will be placed in the same building with a gay club.

Ieva Jagminienė, director of the kindergartens chain believes, that it won't disturb children in any way, as the club is open only at night hours.

Besides, she pointed out that the entrances will be separated, only laundry and kitchen will be situated in the basement.

Jagminiene is also sure that presence of such a club will help children to develop tolerance.

Owners of the club also have no claims, as all the communities should peacefully get along.