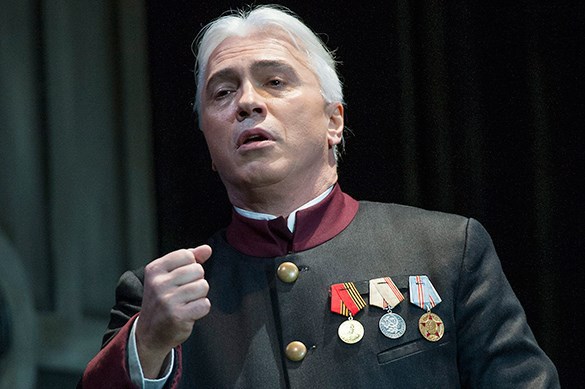 The world-famous artist was diagnosed with a brain tumor. Dmitri Hvorostovsky will start receiving treatment in the coming days. The singer feels optimistic and does not give way to despair.

The message about Hvorostovsky's illness appeared on his official website, as well as on his Facebook page. The disease has not affected the singer's baritone, although Hvorostovsky's sense of balance was damaged.

Dmitri Hvorostovsky was to perform at the Vienna Opera - this is the closest performance of the singer that had to be canceled.

Professor at the Russian Scientific Center of Radiology and Nuclear Medicine, Olga Zheludkova, told Pravda.Ru that diagnosing a brain tumor is difficult. Most often, medical specialists take first symptoms of brain tumor for symptoms of other diseases. Brain tumor may often be confused with meningitis. Modern medicine makes it possible to cure about 70% of all cases of brain tumor.