Prosecutors US state of Tennessee used brutal practices against women convicted of child abuse. A study conducted by The Associated Press exposed at least four cases of enforced sterilization of women conducted by law enforcement agencies over the past five years. The convicts had to pay the price of their health not to find themselves behind bars. 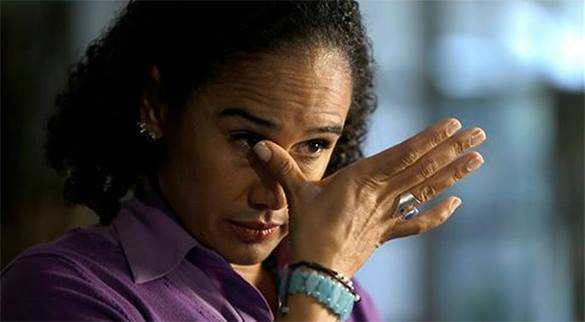 In the most recent case, a woman, who had a 20-year history of mental illness, had been charged with neglect after her five-day-old baby mysteriously died. Her defense attorney offered the woman to undergo the surgery to stay out of prison.

About 150 women, who had been accused of child abuse, were sterilized in Tennessee in 2006-2010. The measures were taken to exclude a possibility of procreation for such women and allegedly prevent them from suffering in the future. In 2011, Governor Jerry Brown signed a law prohibiting the practice.

The researchers note that the most cruel and shameful case of enforced sterilization in the US was recorded in 1927, when Chief Justice Oliver Wendell Holmes supported the program in Virginia for those women, whom the authorities found "unfit for reproductive function."

Such practices are similar for the times of Nazi Germany, when similar surgeries would be conducted in Germany and German concentration camps to "purify the race." Does the USA honor the roots of the Third Reich?