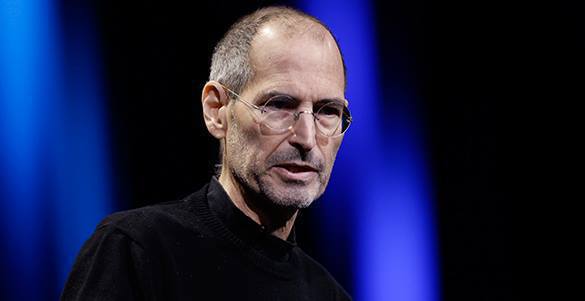 After the monument disappeared, representatives of Russia's popular social network VKontakte offered its owner to sell the monument to them along with all rights for its further use.

On December 11, however, it became known that the monument, made in the shape of a giant Apple smartphone, was sold for 10 million rubles. The company that owns the monument will send the profit to young Russian developers of information technology.

It remains unknown who bought the monument and whether it is going to reappear anywhere again.