New worm named after US president 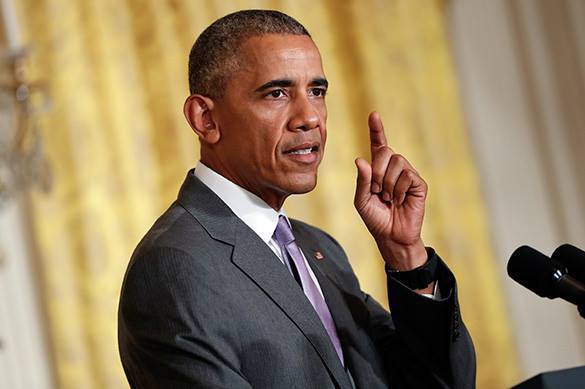 Biologists, who discovered a new type of flat worm, dedicated it to the US president, and named it Baracktrema obamai.

Biologist Thomas Platt, who turned out to be Obama's relative, doesn't regard it to be offensive, and believes that it should be an honour for the president.

The biologist pointed out that many people are ready to pay thousands of dollars to have any species named after them.

As he added, the parasite resembles his namesake very much, it's also 'long, thin and cute'.

A group of researchers from the St.Mary College, Indiana, discovered thousands of eggs of such worms in lungs of turtles. Now they try to find out how these parasites enter bodies of animals and which diseases they can provoke.