John McCain wants US to refuse from Russian rocket engines

US Republican Senator John McCain insists the United States should refuse from Russian rocket engines, despite the recent crash of the Falcon 9 rocket. 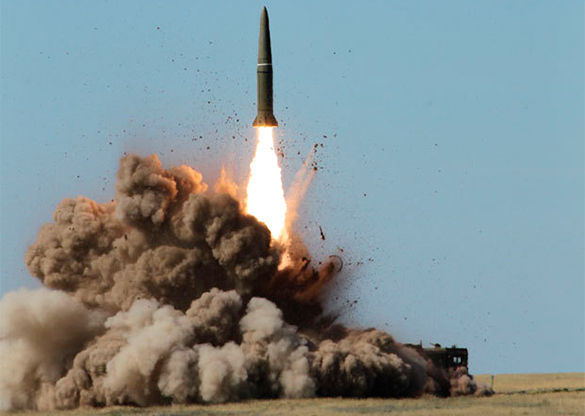 SpaceX Falcon 9 crashed June 28. John McCain stated that the United States urgently needs to get rid of Russian-made RD-180 rocket engines, which the Americans use to fly into space.

US congressmen, along with Elon Musk, the founder of SpaceX, earlier expressed concerns about the fact that the booster was working on the Russian liquid rocket engine. The officials paid attention to this fact in connection with the launch of Atlas-5.

Noteworthy, the US Senate passed a bill on appropriations for military purposes in 2015 financial year in the amount of 577 billion dollars. The bill contains an amendment by Sen. John McCain prohibiting further purchase of Russian RD-180 engines for US-made Atlas 5 rockets.

Atlas-5 is used for launching not only civil but also military satellites into space under orders from the Pentagon. Therefore, US legislators believe that national security interests of the United States found themselves dependent on Russian technology.

According to United Launch Alliance, the company had previously ordered 29 engines from Russia, and five of them had already been delivered. Experts say that the Americans have no alternative for the engines.