The net capital outflow from Russia during the first ten months of 2018 made up $42.2 billion, a report from the Central Bank of the Russian Federation said. This is three times as much as during the same period in 2017. Moreover, this is the largest figure of capital outflow that Russia has seen since 2014. 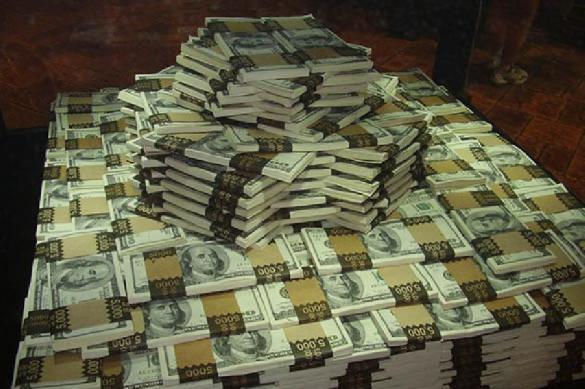 According to the Central Bank, there are two main factors that make the outflow of capital grow. First off, Russian banks pay their foreign debts. Secondly, other sectors of economy invest in foreign assets.

Earlier, the Central Bank reported the net outflow of $31.9 billion in January-September of 2018. Thus, as much as $10.3 billion were withdrawn from Russia in October.

It is worthy of note that Russia managed to improve its trade balance: its surplus amounted to $154.6 billion vs. $90.5 billion a year earlier. In addition, foreign exchange reserves (gold reserves) of the Central Bank of the Russian Federation have grown by $35.7 billion. The National Welfare Fund played a significant role in the trend: the reserves of the fund were growing owing to oil and gas super-profits (with the price of oil over $40 per barrel).

According to the Central Bank, the outflow of capital from Russia for 2018 may reach $66 billion. This will be the largest indicator since 2014 ($152 billion), when the West imposed its first sanctions on Russia.