Russian Foreign Minister: The Brits have taken the game too far

Russian Foreign Ministry Sergei Lavrov said that all of Moscow's appeals to London about consular access to Sergei and Yulia Skripal were either rejected or ignored. 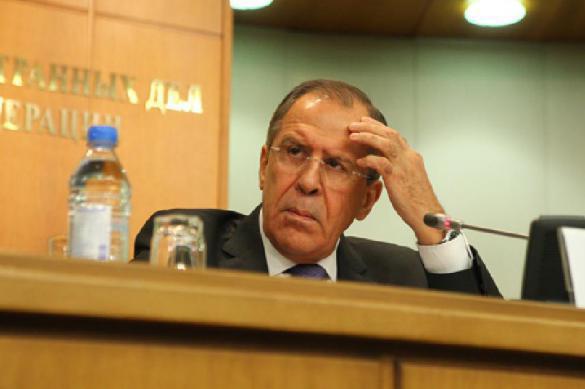 According to Lavrov, the British authorities will not be able to avoid answers to the questions that arise in connection with Sergei Skripal's poisoning. Governments of several countries, let alone experts, ask such questions to London, but have to face a wall of silence in return, Lavrov said.

"They will not be able to fence away with those questions, because the answers are too obvious, and it's too obvious that our British colleagues have taken their game too far," Russian Foreign Minister said.

Prior to this, the Russian Foreign Ministry commented on the "presentation" booklets that British officials have recently handed out to foreign officials in Moscow.  "This is a major failure for Theresa May. It has exposed a large-scale effort to manipulate international public opinion, and the British authorities are involved in all this. Six pictures were used to hold a country responsible for the chemical attack," Maria Zakharova, an official spokesperson for the Russian Foreign Ministry said.