There are serious reasons to believe that the "Skripal case" was a "provocation" of British special services, Russian Ambassador to Great Britain Alexander Yakovenko said in his interview with NTV. 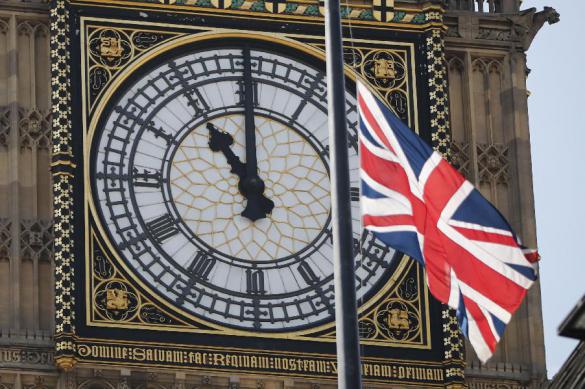 "We have very serious suspicions that this provocation was carried out by British special services. They refuse to cooperate with us, nor do they give us any facts on the matter," he said.

Yakovenko noted that the UK is experiencing "a very difficult situation now" for two reasons. The first one is connected with the country's exit from the European Union (Brexit). "In Brussels, when the statement on the Skripals was made, the topic of Brexit was not raised at all, while there were very important agreements made at that time on further negotiations between the UK and the EU - that is, the topic went into the shadows," he stressed.

The second reason, the diplomat believes, is connected with the role of Great Britain in the West. "When the national security concept was approved and, later, [British Prime Minister] Theresa May confirmed this, the British took on the leading role in the so-called containment of Russia," he said. However, according to Yakovenko, in order to restrain Russia, "a powerful provocation is required to ensure that this position is supported by both the parliament and the people." He added that Russia "will not let the UK out of the legal field." "The British will have to answer for this, so we are now choosing which way we are going," he added.

Last week, Alexander Yakovenko said that the British authorities used the name "Novichok" to "artificially associate the incident with Russia." According to the Ambassador, British Foreign Minister Boris Johnson, referring to the nerve agent, used the name A-234 at a personal meeting. In turn, Theresa May used a different name in her speech at the parliament - "Novichok." This "bizarre Russian name" was "an obvious attempt to additionally and artificially connect the incident with Russia," the Russian Ambassador to the UK said.