Putin's official spokesman Dmitry Peskov said that the Kremlin considers drawing any comparison between Russia and Nazi Germany "offensive and unacceptable." "That was an utterly revolting statement that does not fit a foreign minister of any country," Peskov said commenting on the recent statement from Labor Party MP Ian Austin. 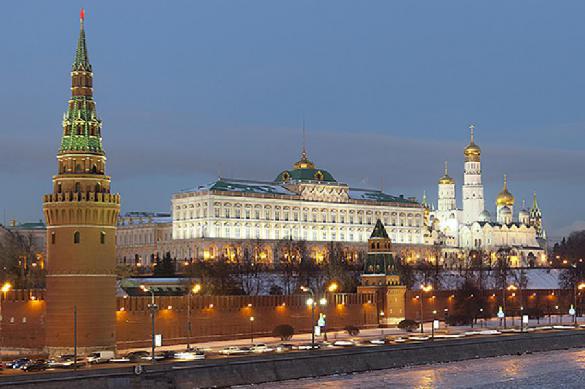 Austin, speaking at a meeting of the International Affairs Committee stated: "Putin is going to use it [World Cup 2018 in Russia] the way Hitler used the 1936 Olympics. The idea of Putin using this as a PR exercise to gloss over the brutal, corrupt regime for which he's responsible, fills me with horror."

British Foreign Secretary Boris Johnson supported the MP. "I think the comparison with 1936 is certainly right, and I think it is an emetic prospect to think of Putin glorying in this sporting event," Johnson said.

Officials with the Russian Ministry for Foreign Affairs stated that such parallels were unworthy of the head of the diplomacy of the European state. Russia had given millions of lives in the fight against Nazism.

"If there is no clarity in the case of Skripal poisoning due to the refusal of the British side to provide any information on the subject, then things are clear when it comes to Boris Johnson. He is obviously poisoned with hatred and anger, unprofessionalism and therefore rudeness," official representative of the Russian Foreign Ministry Maria Zakharova said.

Also read: So who is the new Hitler?
Pravda.Ru