Will Russia 'go away and shut up' as London suggests?

The official representative of the Russian Foreign Ministry, Maria Zakharova, responded to the recent remarks from the British Secretary of Defense, who offered Russia to "go away and shut up." 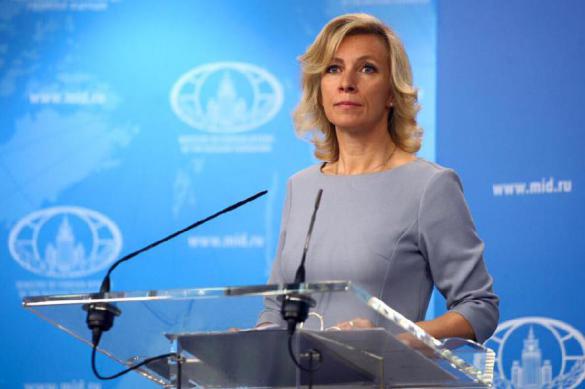 Gavin Williamson, the Secretary of Defence, urged Russia to "go away and shut up" when asked how the Kremlin should respond to London'd decision to expel 23 Russian diplomats.

"What we will do is we will look at how Russia responds to what we have done. It is absolutely atrocious and outrageous what Russia did in Salisbury. We have responded to that. "Frankly, Russia should go away and should shut up," the official said.

"What else can the defense minister say if his country conceals circumstances of the use of chemical agents on its territory? London does not want to expose the available information, despite the Convention on the Prohibition of Chemical Weapons. London has something to hide. The partners are worrying," Zakharova wrote on her Facebook page.