Moscow will expel British diplomats in response to the recent decision of the British government to expel 23 Russian diplomats from the UK, Russian Foreign Minister Sergei Lavrov said. 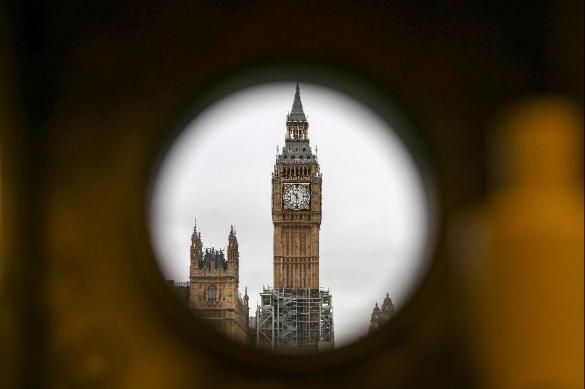 Answering the question about the timing, Lavrov said: "Soon."

Earlier on March 15, official representative of the Russian Ministry for Foreign Affairs, Maria Zakharova, said that Moscow was hoping to start an "active dialogue" with London, but received l meaningless formal replies to all inquiries. Moscow is working on responsive measures, they are under development, and they will be announced in the near future, she added.

On March 14, British Prime Minister Theresa May announced that because of the chemical attack committed against former Russian spy Sergei Skripal and his daughter Yulia in Salisbury, 23 Russian diplomats would have to leave the territory of the United Kingdom. In her speech, May blamed Russia for a purposeful chemical attack on the territory of a sovereign state, which severely affected several British citizens. It is worthy of note that the first policeman, who arrived at the site of the accident, Nick Bailey, still remains in a critical condition.