In 2017, Russia's Space Agency Roscosmos is to conduct a total of 25 space launches, which is six more than a year earlier. 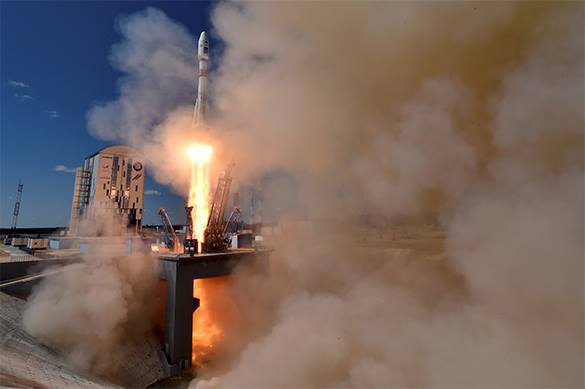 Speaking at Army 2017 Forum, Roscosmos CEO Igor Komarov said that the corporation conducted eleven launches in 2017 not considering the launches from Kourou Spaceport in French Guiana.

"Until the end of the year, there will be up to 25 launches in general; the same amount of launches  are planned for 2018," the head of Roskosmos said. Thus, the corporation has to make 14 more launches this year.

In 2017, Russia plans three launches from the newly built Vostochny Cosmodrome. The first-ever launch from Vostochny took place in April 2016, while the second one is scheduled for November 28. The third launch is to be conducted on December 22.

It is worthy of note that the first launch of Angara A5Ms heavy rocket is scheduled for 2021. The construction of the launch pad for the Angara heavy rocket at Vostochny Cosmodrome will cost 58 billion rubles.