Roscosmos announced the time for the launch of the super-heavy Angara rocket and Federation spacecraft from the Vostochny Cosmodrome. The rocket and the spacecraft will be launched in 2021 and 2030 respectively. 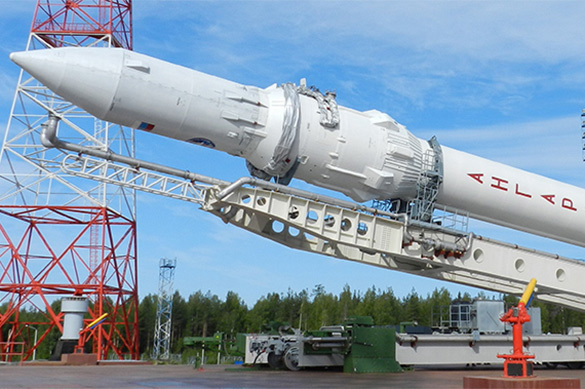 "We have received an approval for the development of a super-heavy-class launch vehicle, and this project will be implemented at the Vostochny Cosmodrome." In 2021, the launch of the Angara super-heavy carrier rocket will be conducted," Igor Komarov, the head of the Russian space corporation said in an interview with Rossiya 24 TV channel.

According to him, a program of manned launches for the development of outer space is to be implemented during 2030. Federation spacecraft is to be launched as part of the program.