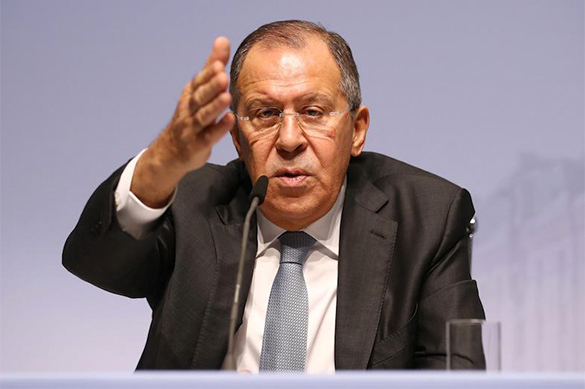 "We do not accept Pyongyang's nuclear and missile adventures in violation of numerous resolutions of the UN Security Council," Sergei Lavrov said.

At the same time, he added,  it does not mean that one can violate international law by using force for violating the UN Charter. "I very much hope that unilateral actions, like those that we have seen in Syria, will not follow," he said.

Foreign Minister Sergei Lavrov said at a recent press conference with the head of the US State Department, Rex Tillerson, that Russian President Vladimir Putin confirmed Moscow's readiness to return to the US-Russian memorandum on Syria if the US could confirm that its actions target the elimination of terrorism in the war-torn country.