North Korea says it has only one friend - Russia

Deputy Director of the Department for European Affairs of the Ministry of Foreign Affairs of North Korea (the DPRK), Kim Yong Ho, said that the DPRK intends to develop relations with Russia. 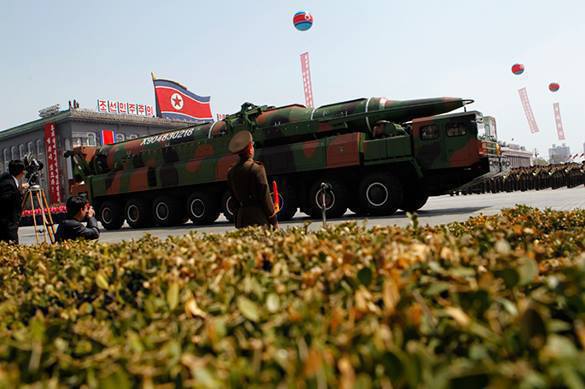 "Russia, like our country, remains under the sanctions from the United States and the West. We should develop friendly relations between our countries - this position reflects the interests of the peoples of the two countries," he said.

According to Kim Yong Ho, North Korea's late leader Kim Jong Il had visited Russia three times "and achieved great successes in the development of relations between the two countries." The representative of the North Korean Foreign Ministry is certain that top level meetings and joint documents between the two countries may serve the foundation for the further development of friendly relations. The bilateral relations "develop successfully, despite any obstacles," he said.