Advisor to US President-elect Donald Trump, Carter Page, arrived in Moscow to have several meetings with Russian politicians and businessmen. Carter will stay in Moscow till December 13, RIA Novosti said. 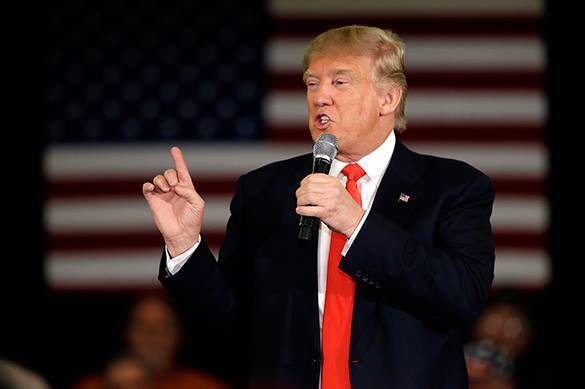 Earlier, Page said that the administration of the US President elect needed people who believed in the potential of Russian-American relations. According to him, a dialogue between the countries would be impossible if the United States could not trust Russian President Vladimir Putin.

In the past, Carter Page worked in the Moscow office of Merrill Lynch. In June, Page praised Russian President Putin as a stronger leader than US President Obama. When in Moscow a month later, Page criticised the US-led foreign policy.

Outgoing US President Barack Obama said in one of his speeches in support of Hilary Clinton that Donald Trump considered Russian President Putin as his role model. "He loves this guy," Obama said describing Trump's attitude to Putin.

Donald Trump has repeatedly sad that he was hoping to establish very fine relations with Putin and Russia. Trump even said that he was going to consider the question of recognizing Crimea a part of Russia.