Russian President Vladimir Putin stated that the concerns about Russia's possible attack on the Baltic countries (Lithuania, Estonia, Latvia) were nothing but "nonsense." "All sane people" realize that there is no such threat," Putin said in an interview with Bloomberg. 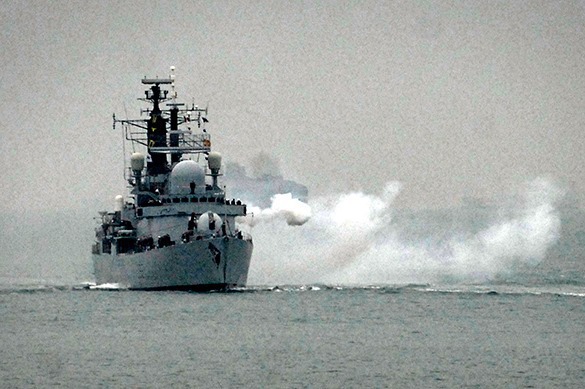 During the interview, a journalist suggested that the West does not trust Russia because of the wish of the latter to expand its zone of influence and establish control over border areas.

"I think that all sensible people, who are really involved in politics, understood that the reference to Russia's threat to, let's say, the Baltic countries is complete nonsense. Are we going to wage war against NATO or something?" Putin wondered.

Putin reminded that NATO countries are home to approximately 600 million people, whereas Russia is home to 146 million. Putin mentioned that Russia was a nuclear power, but then added: "Are you really suggesting that we are going to conquer the Baltic States using nuclear weapons, or what? What kind of nonsense is that?" Putin said.