The Kremlin confirmed the message from the press service of Turkish President Recep Erdogan that the Russian and Turkish presidents agreed to hold a personal meeting and added that Russia plans to lift restrictions for Russian tourists to visit Turkey. The agreement on the subject has been reached, TASS reports. 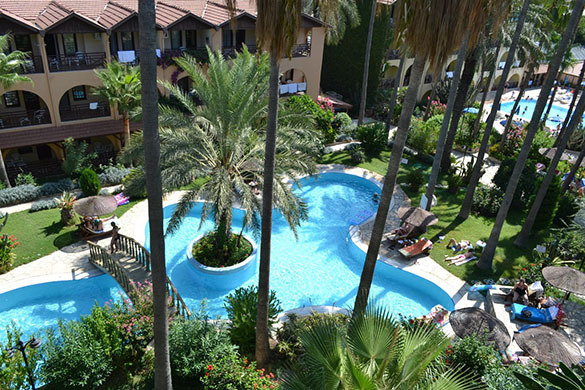 Putin stated that he instructed the Cabinet to begin negotiations with Turkey to restore the bilateral cooperation in trade and economic spheres.

Strangely enough, the agreement to restore tourist relations with Turkey has been reached the day after the triple terrorist attack at the airport of Istanbul, when over 41 people were killed.

The Turkish government will have to take additional measures to ensure the safety of Russian tourists on the territory of Turkey.

The previously announced telephone conversation between the presidents of Russia and Turkey Vladimir Putin and Recep Tayyip Erdogan lasted for 45 minutes.