Russia will stop cooperation with Turkey in the field of tourism, the head of the Federal Tourism Agency Oleg Safonov told reporters on Thursday, November 26. 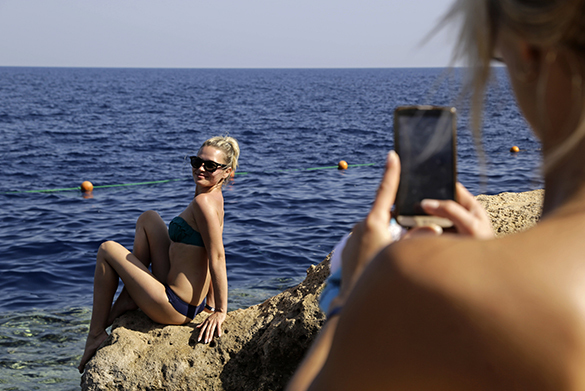 "It is clear that cooperation with Turkey in the tourist industry will be stopped," said Safonov.

According to the official, the Russian Federal Agency for Tourism, Rosturizm, will impose sanctions on tour operators if they continue selling trips to Turkey. Safonov promised that the agency will monitor the information on such sales to take measures accordingly.

Turkey will suffer $10 billion in losses, Oleg Safonov said. According to him, more than 4.4 million Russian tourists visited Turkey every year.

Earlier today, Prime Minister Dmitry Medvedev instructed profile departments to prepare their proposals for restrictive measures against Turkey in connection with the attack on the Russian Su-24 on November 24.

President Vladimir Putin called the downing of the Russian jet a stab in the back and added that Turkey was supporting terrorism. Putin promised that the incident would lead to very serious consequences for Turkey.